Fashion styles come and go, although there are quite a few that stay, which makes them classics. Among the fads in fashion that was really popular in the 90s is what’s called the ‘grunge’ look.

Grunge is actually known as the Seattle sound, which is a subgenre of alternative rock. This type of music was really big in the mid-80s until about the early 90s.

It was so huge that it actually spawned a particular fashion movement that was also called the grunge look. 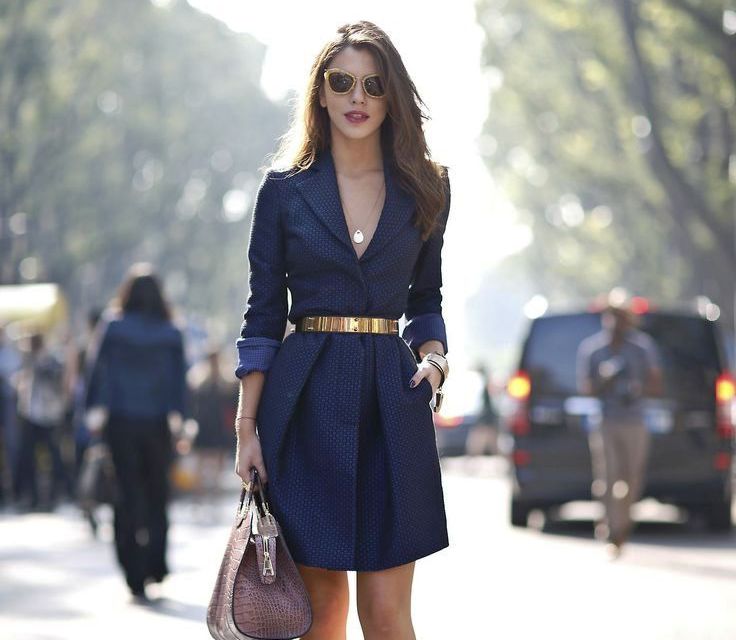